Hyderabad: The nation is celebrating “Azaadi Ka Mahotsav” on August 14, the eve of 75th year of Independence, remembering the supreme sacrifices made by many to get our nation liberated from the British rule. However, there are many unsung heroes who contributed their bit in the freedom struggle but never got their due deserved to them.

A contemporary of stalwarts like Mahatma Gandhi, Pingali Venkayya hailing from Krishna District in Andhra Pradesh and participated in freedom movement. Though he gave the country the Tricolour he is neither remembered nor celebrated for his achievement.

However, today, in a welcome gesture, Andhra Pradesh Chief Minister YS Jagan Mohan Reddy did what no other leader did in the past. The Chief Minister visited Pingali Venkayya’s 99-year-old daughter Ghantasala Seetamahalakshmi at her residence in Macherla town in Guntur district.

Even at this age, Seetamahalakshmi remembers and recollects the moments spent with her father. The 99-year-old was overwhelmed when YS Jagan felicitated her. “I am very touched,” she said in a frail voice when the Chief Minister told her how the entire nation is proud of Pingali Venkayya.

Reddy presented a cheque of Rs 75 lakhs to her on the eve of commemoration of 75th year of our Independence. “We never expected any Chief Minister would ever visit us but YS Jagan Reddy was so kind to listen to not only our mother but evinced keen interest when we told him on every aspect of our grandfather,” said Ghantasala Gopikrishna, Pingali Venkayya’s grandson. 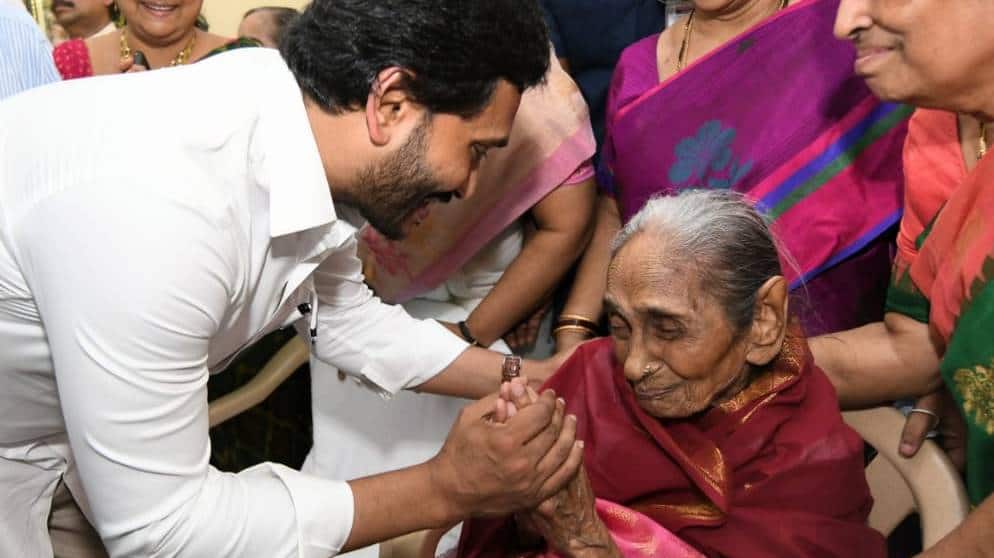 Later, the Andhra Pradesh Chief Minister wrote a letter to Prime Minister Narendra Modi requesting to confer Bharat Ratna to Pingali Venkayya. “The country for several decades did not recognise the untiring efforts of her son Pingali Venkayya who gifted it the first designs and specimen of the National Flag; the flag that would fill the hearts of millions of Indians with spirit of freedom, independence and duty to carry on with the struggle until the motherland was unshackled from the chains of slavery. It is in this light; I request your kind self to confer Bharat Ratna ( posthumously ) upon Pingali Venkayya that would not only bequeath peace on to his parted soul but also fulfil the aspirations of the people of Andhra Pradesh.”

It was on March 31, 1921, in Vijayawada, Andhra Pradesh, when Pingali Venkayya first gifted his designs of flag to Mahatma Gandhi, who, in turn recognising his passionate efforts noted in his journal `Young India’.

“We should be prepared to sacrifice our lives for the sake of our national flag. Pingali Venkayya, who is working in Andhra National College, Machilipatnam, has published a book describing the flags of countries and designed many models of our own National Flag. I appreciate his hard struggle for the approval of the Indian National Flag,” it read. 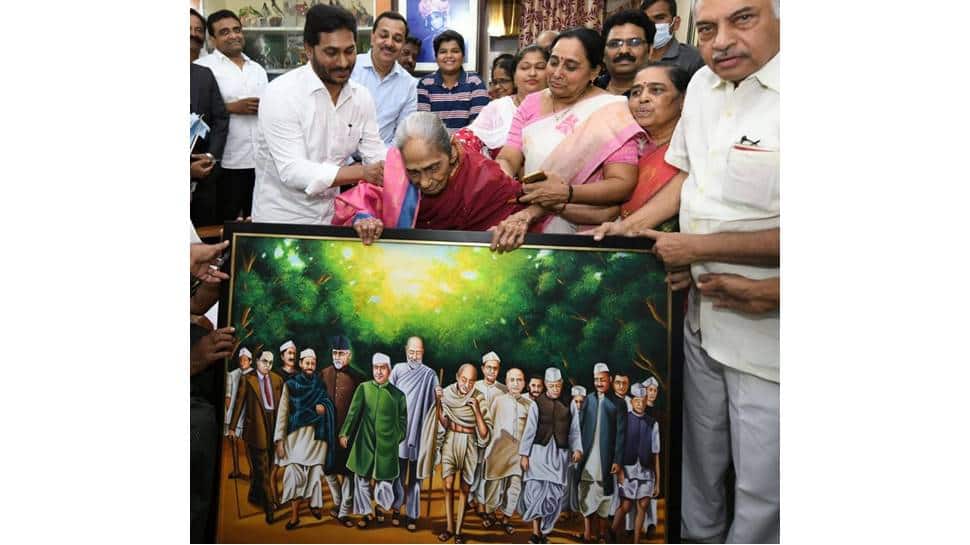 Ón July 22, 1947, the Constituent Assembly adopted the Flag as “Free India National Flag” and thus Pingali Venkayya was credited as architect or designer of the Indian National Flag. The flag designed by him came to be synonymous with the spirit of free and independent India.

However, his life and works largely remain unrecognised. Pingali Venkayya passed away on July 4, 1963.