Indore: CBI has arrested four Officials including the Divisional Manager, two Managers of Food Corporation of India in bribery of Rs. One Lakh.

A case was registered on a complaint against Manager (Accounts), FCI, Divisional Office, Bhopal(Madhya Pradesh) on the allegations of demanding a bribe of Rs. 1,50,000/- for releasing the pending bills of Complainant’s company. 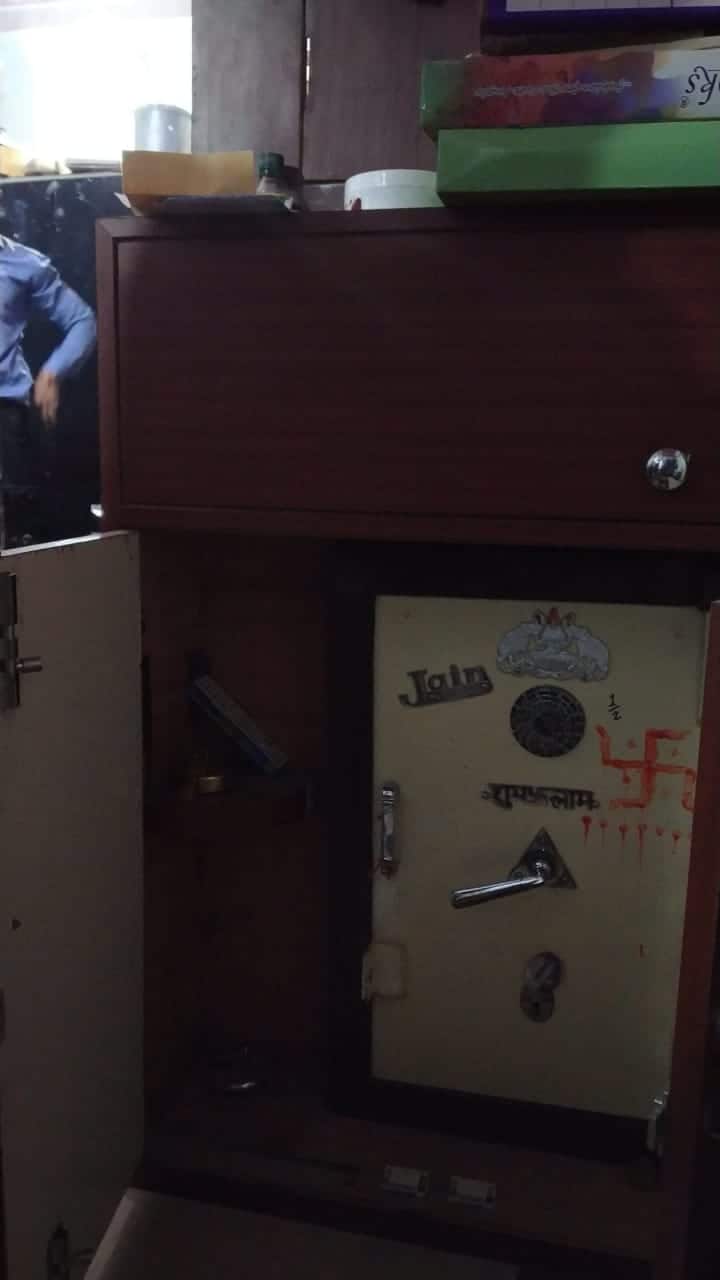 The arrested persons will be produced today before the Special Judge for CBI Cases, Bhopal.

As per a media query relating to a bribery case.

Name of the arrested accused of Food Corporation of India, Divisional Office, Bhopal:-